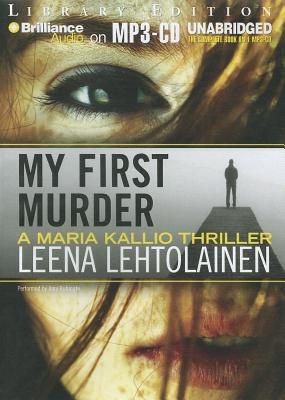 After a student choir's practice session at a Helsinki villa turns deadly, Detective Maria Kallio finds herself in the middle of the action and her first murder case. Someone in the group wanted playboy Tommi Peltonen dead, but that's one song these suspects refuse to sing. Behind the choir's jovial facade lies bitter passion, and the victim's seemingly perfect life hid a host of sins that made him a target of almost everyone in the villa. As a young female and a redhead to boot Maria knows that solving this case will help her overcome her perceived shortcoming in the eyes of her colleagues. But as the case takes startling twists and turns, and friends and foes become interchangeable, will she be able to piece together the clues before the killer strikes again?