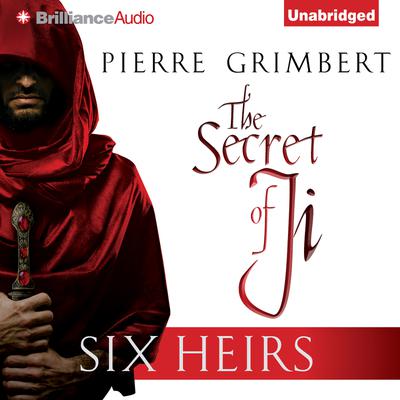 But for all the Known World’s wonders, splendors, and terrors, what has endured most powerfully is the strange legacy of Ji. Emissaries from every nation—the grand Goranese Empire; desolate, frozen Arkary; cosmopolitan Lorelia; and beyond—followed an enigmatic summons into the unknown. Some never returned; others were never the same. Each successive generation has guarded the profound truth and held sacred the legendary event. But now, the very last of them—and the wisdom they possess—are threatened. The time has come to fight for ultimate enlightenment…or fall to infinite darkness.