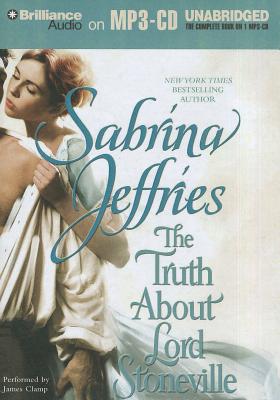 The Truth about Lord Stoneville