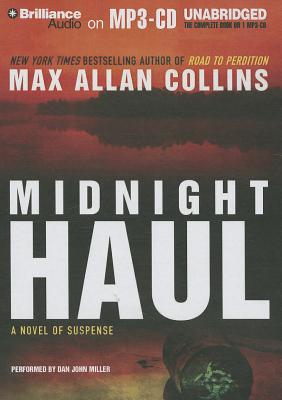 When Crane, a graduate journalism student, hears that his fianc e has committed suicide, he's immediately suspicious and launches into an investigation of her death. The tiny New Jersey town she lived in has seen a rash of suicides lately, with the unlikely coincidence that everyone who has died worked for Kemco, the chemical factory company that fuels the town's economy.

As Crane digs deeper, he encounters Boone, a local woman writing a book about the environmental destruction that has come at the hands of the local chemical giant. The two team up to unravel the conspiracies surrounding the factory--which soon makes them the next targets for those aiming to keep Kemco's shady dealings under wraps. The pair races to expose the illegal operations poisoning the town and bring Kemco to justice--before either of them becomes the latest in the growing list of "suicides.