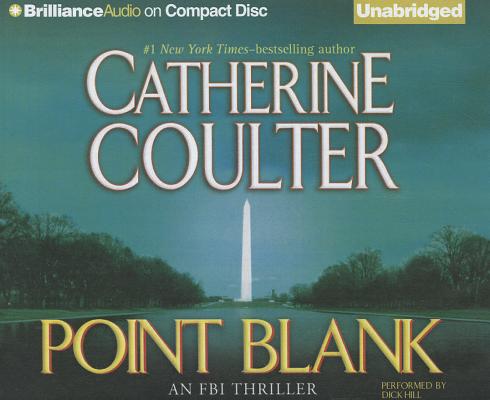 The explosive action kicks off as treasure-hunting FBI agent Ruth Warnecki is on the trail of stolen Confederate gold hidden in Winkel's cave in western Virginia. She never expects to find herself chin-deep in a grisly murder that leaves her nearly dead and rocks the town of Maestro.