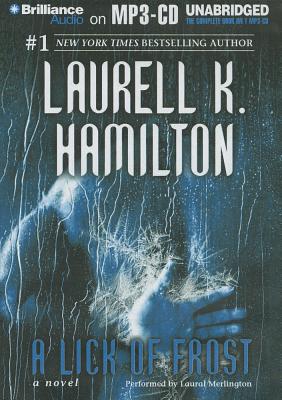 A Lick of Frost