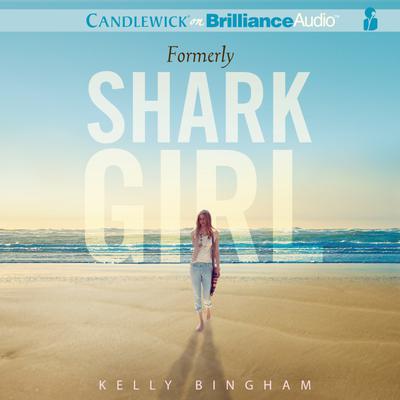 It’s been a year since the shark attack that took Jane’s arm, and with it, everything she used to take for granted. Her dream of becoming an artist is in jeopardy, and part of her wonders if she’s duty bound to “give back” by becoming a nurse. Meanwhile, her former crush, Max, reappears in her life, this time as a science tutor, and Jane’s old feelings come bubbling to the surface. But Max couldn’t possibly be interested in her, could he? And would Jane be better off with the cute boy from her science class, who makes it clear that he’d like to see more of Jane?

Formerly Shark Girl picks up where Kelly Bingham’s artful, honest debut novel left off, following Jane as she struggles to remember who she was before she was Shark Girl—and to figure out who she is now.