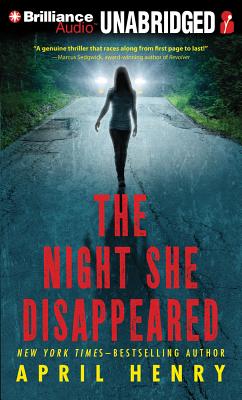 Gabie drives a Mini Cooper. She also delivers pizzas part-time. One night, Kayla, another delivery girl at Pete's Pizza, goes out with an order and never comes back. To Gabie's horror, she learns that the man who called in the fake pizza order had asked if the girl in the Mini Cooper was working that night. Was Kayla's fate really meant for Gabie? Obsessed with finding Kayla, Gabie teams up with Drew, who also works at Pete's. Together they set out to prove Kayla isn t dead and to find her before she is.