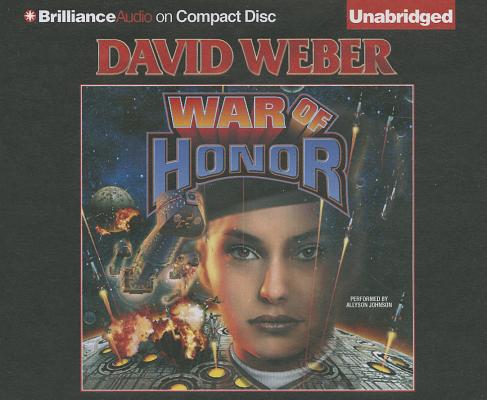 Thomas Theisman didn't. After risking his life and a fresh round of civil war to overthrow the Committee of Public Safety's reign of terror and restore the Republic of Haven's ancient Constitution, an interstellar war was the last thing he wanted.

Baron High Ridge didn't. The Prime Minister of Manticore was perfectly happy with the war he had. No one was shooting anyone else at the moment, and as long as he could spin out negotiations on the formal treaty of peace, his government could continue to milk all those "hostilities only" tax measures for their own partisan projects.

His Imperial Majesty Gustav didn't. Now that the fighting between the Star Kingdom and the Havenites had ended, the Andermani Emperor had his own plans for Silesia, and he was confident he could achieve them without a war of his own.

Protector Benjamin didn't. His people had made too deep a commitment to the Manticoran Alliance, in blood as well as treasure, for him to want to risk seeing it all thrown away.

And Honor Harrington certainly didn't. The "Salamander" had seen the inside of too many furnaces already, knew too much about how much war cost.

Unfortunately, what they wanted didn't matter....