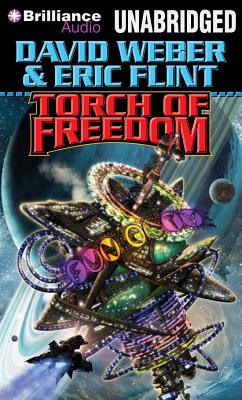 Torch of Freedom (Wages of Sin #2)