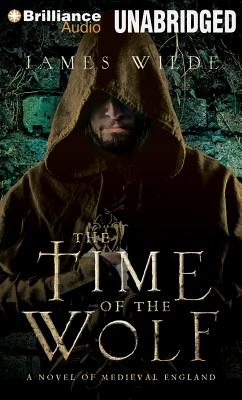 The Time of the Wolf (Compact Disc)

A Novel of Medieval England (Hereward #1)