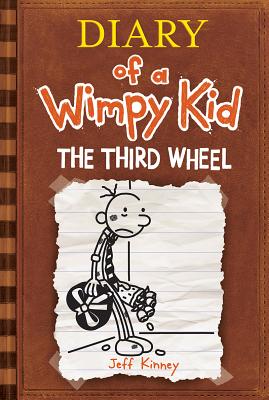 The Third Wheel (Diary of a Wimpy Kid #7)