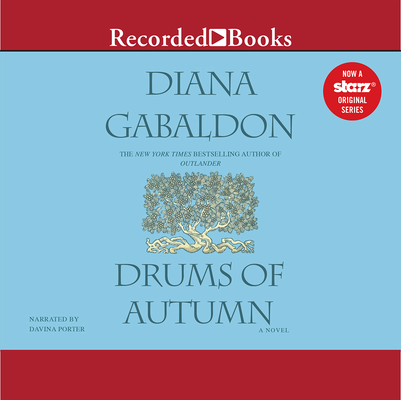 Diana Gabaldon's fans will be delighted to find Jamie and Claire as spirited and endearing as ever in this fourth installment of this magnificent saga. Romance, history, and time travel blend once again as the couple builds a new life together in the wilderness of pre-Revolutionary America. Twice Claire has used an ancient stone circle to travel back to the 18th century. The first time she found love with a Scottish warrior but had to return to the 1940s to save their unborn child. The second time, twenty years later, she reunited with her lost love but had to leave behind the daughter that he would never see. Now Brianna, from her 1960s vantage point, has found a disturbing obituary and will risk everything in an attempt to change history. Davina Porter's narrative talent adds a special vibrance and resonance to Gabaldon's complex, colorful characters. If you've experienced Outlander, Dragonfly in Amber, or Voyager), you already know the length of the book is deceptive. None of them is nearly long enough.