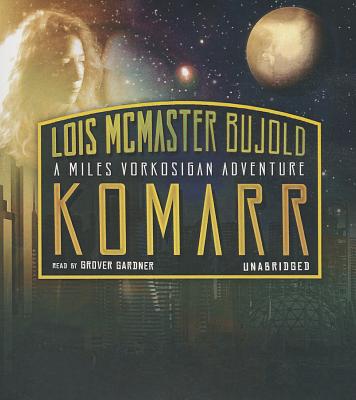 Komarr could be a garden with a thousand more years' work, or an uninhabitable wasteland if the terraforming fails. Now, the solar mirror vital to the terraforming of the conquered planet has been shattered by a ship hurtling off course. The Emperor of Barrayar sends his newest imperial auditor, Lord Miles Vorkosigan, to find out why. The choice is not a popular one on Komarr, where a betrayal a generation before drenched the name of Vorkosigan in blood. Thus, the Komarrans surrounding Miles could be loyal subjects, potential hostages, innocent victims, or rebels ready for revenge. Lies within lies, treachery within treachery, Miles is caught in a race against time to stop a plot that could exile him from Barrayar forever. His burning hope lies in an unexpected ally, one with wounds as deep and honor as beleaguered as his own.