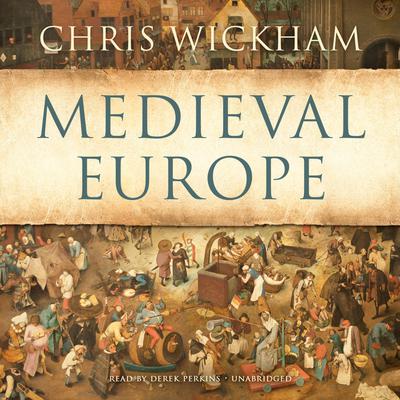 Chris Wickham is Chichele Professor of Medieval History, University of Oxford. His many books include the bestselling The Inheritance of Rome: A History of Rome from 400 to 1000. He lives in Birmingham, UK.