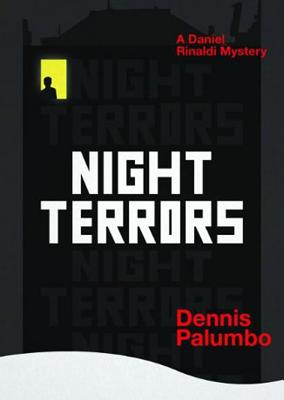 Dennis Palumbo, To Be Announced (Read by), Tom Taylorson (Read by)