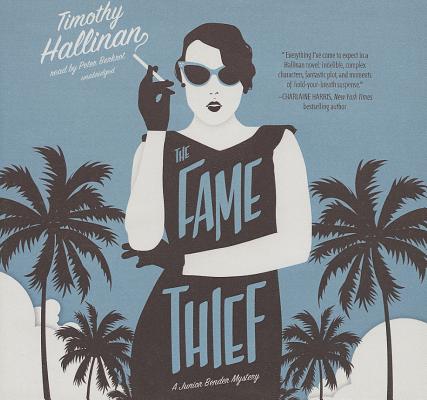 There are not many people brave enough to say no to Irwin Dressler, Hollywood's scariest mob boss turned movie king. Even though Dressler is ninety-three years old, LA burglar Junior Bender is quaking in his boots when Dressler's henchmen haul him in for a meeting. Dressler wants Junior to solve a crime he believes was committed more than seventy years ago, when an old friend of his, once-famous starlet Dolores La Marr, had her career destroyed after compromising photos were taken of her at a Las Vegas party. Dressler wants justice for Dolores and the shining career she never had.

Junior can't help but think the whole thing is a little crazy. After all, it's been seventy years. Even if someone did set Dolores up for a fall from grace, they're probably long dead now. But he can't say no to Irwin Dressler-no one can, really-so he starts digging. What he finds is that some vendettas never die; they only get more dangerous.