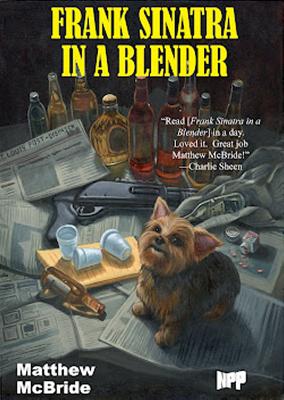 Frank Sinatra in a Blender

Nick Valentine has problems. He's a drunken ex-cop who lives in his shabby office, hangs out at strip clubs, and has only one real friend-Frank Sinatra. But he's one of the best private investigators in Saint Louis. So when an inept crew robs a credit union, only Valentine can figure out who made off with the millions-because sometimes solving a crime takes a hard guy who's not afraid to work outside the law. Valentine swerves through the underbelly of Saint Louis looking for answers, and with every law he breaks, every drink he takes, and every OxyContin he snorts, he lurches closer to finding the truth-or floating facedown in the Missouri River.