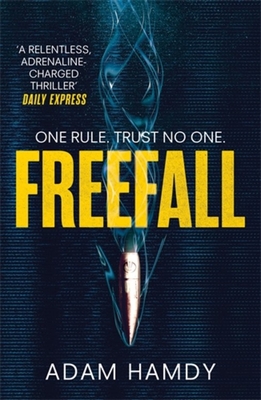 Praise for Pendulum
"I read Pendulum in one gloriously suspenseful weekend. Definitely one of the best thrillers of the year."—James Patterson, #1 New York Times bestselling author

Adam Hamdy is an author and screenwriter who works with producers and studios on both sides of the Atlantic. Prior to becoming a writer, Adam was a strategy consultant and advised global businesses operating in a wide range of industries. Adam lives in Shropshire with his wife and three children.