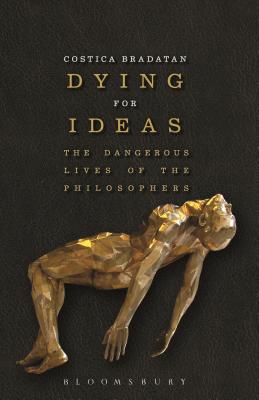 The Dangerous Lives of the Philosophers