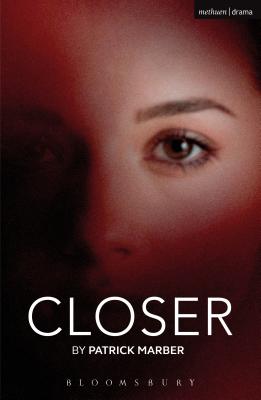 Dan rescues Alice. Anna photographs Dan. Larry meets Anna online. Alice rescues Larry. This is London at the end of the twentieth century where lives collide and fates change in an instant.

On its premiere in 1997, Closer won Olivier, Evening Standard and New York Drama Critics' Circle Awards. Since then, the play has been produced in more than 200 cities across the world.

This edition of the play was published to coincide with the production at the Donmar Warehouse, London, in February 2015.