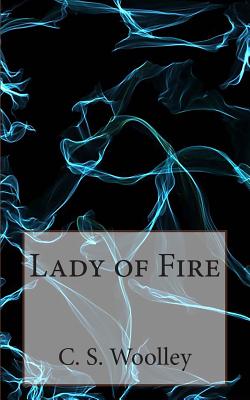 United they must stand for destruction is upon them. The realm of Celadmore faces it's destruction as a war that none perceived is brought against them. Venetia, Queen of the Order of Anagura and Queteria, must forge a new alliance between the nations of Celadmore against the evil that Aksoth, Lord of Nether Roth, is set to unleash. The Allied Spirit of Celadmore must be raised and march once more.