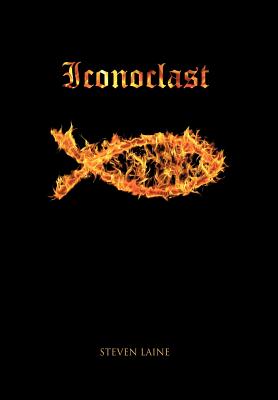 Ex-reporter Christian Hunt debunks the world's greatest myths, from the Bermuda Triangle and Loch Ness Monster to Crop Circles. But on Christmas Eve in London, Hunt reluctantly faces his biggest challenge yet.

Hunt's plans for a peaceful Christmas are shattered by an unplanned visit from a man named Ryko, who tells Hunt he has been hired to track down Hailey Osbourne- the woman Hunt loved and lost nine years earlier. With Hailey's life in jeopardy and terrorists now hot on his trail, Hunt has no choice but to partner with Ryko on a mission to find her and investigate why religious icons around the world are being systematically destroyed. As their perilous journey takes them across Europe, they are plunged into a world of ancient foes and modern conflicts in a race against time to stop a threat far more sinister than they ever imagined.

In this fast-paced thriller, conspiracy and danger surround the two men who are about to discover that the destruction of the world's religious icons is just the beginning.