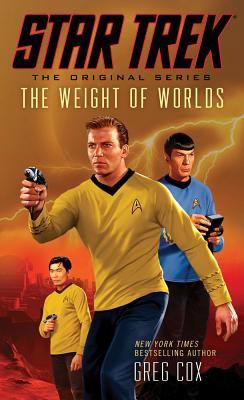 
The Ephrata Institute is an intellectual think tank at the outer fringes of the final frontier. Dedicated to the arts and sciences, the Institute seems an unlikely target for an invasion, but it proves easy pickings when the Crusade comes from beyond, determined to impose its harsh, unbending Truth on all the worlds of the Federation. Armed with weaponized gravity, the alien Crusaders will stop at nothing to rescue the universe from its myriad beliefs . . . even if it means warping the mind and soul of every sentient being they encounter.