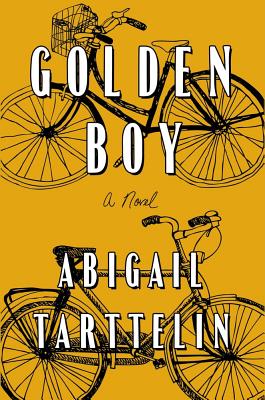 Abigail Tarttelin is a writer, an actress, and the book editor for Phoenix magazine in the UK. Her novel, Golden Boy, received a 2014 Alex Award and was a finalist for the 2014 Lambda Literary Award. She lives in London. Find out more at AbigailTarttelin.com.
Loading...
or
Not Currently Available for Direct Purchase