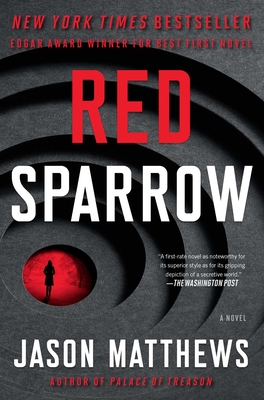 Jason Matthews was an officer of the CIA’s Operations Directorate. Over a thirty-three-year career he served in multiple overseas locations, spoke six foreign languages, and engaged in clandestine collection of national security intelligence, specializing in denied-area operations. Matthews conducted recruitment operations against Soviet–East European, East Asian, Middle Eastern, and Caribbean targets. As Chief in various CIA Stations, he collaborated with foreign partners in counterproliferation and counterterrorism operations. His first novel, Red Sparrow, won the Edgar Award for Best First Novel and was made into a major motion picture starring Jennifer Lawrence. He continued the Red Sparrow trilogy with Palace of Treason and The Kremlin’s Candidate. Jason Matthews passed away in 2021.
Loading...
or
Not Currently Available for Direct Purchase