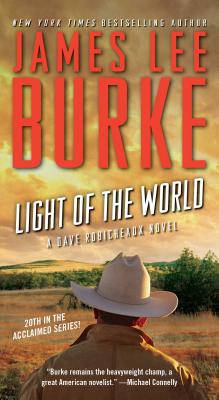 Light of the World (Mass Market)

Says The Plain Dealer (Cleveland), “Already designated a Grand Master by the Mystery Writers of America, Burke should get another title, say, for sustained literary brilliance in his Dave Robicheaux series.” Drawing on real events that took place in Wichita, Kansas, over a twenty-year span, Light of the World is a harrowing novel that examines the nature of evil and pits Dave Robicheaux against the most diabolical villain he has ever faced.