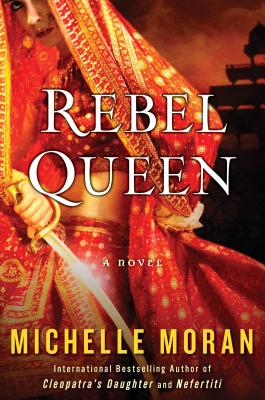 Michelle Moran is the internationally bestselling author of seven historical novels, including Rebel Queen, which was inspired by her travels throughout India. Her books have have been translated into more than twenty languages. A frequent traveler, Michelle currently resides with her husband and two children in the US. Visit her online at MichelleMoran.com.
Loading...
or
Not Currently Available for Direct Purchase