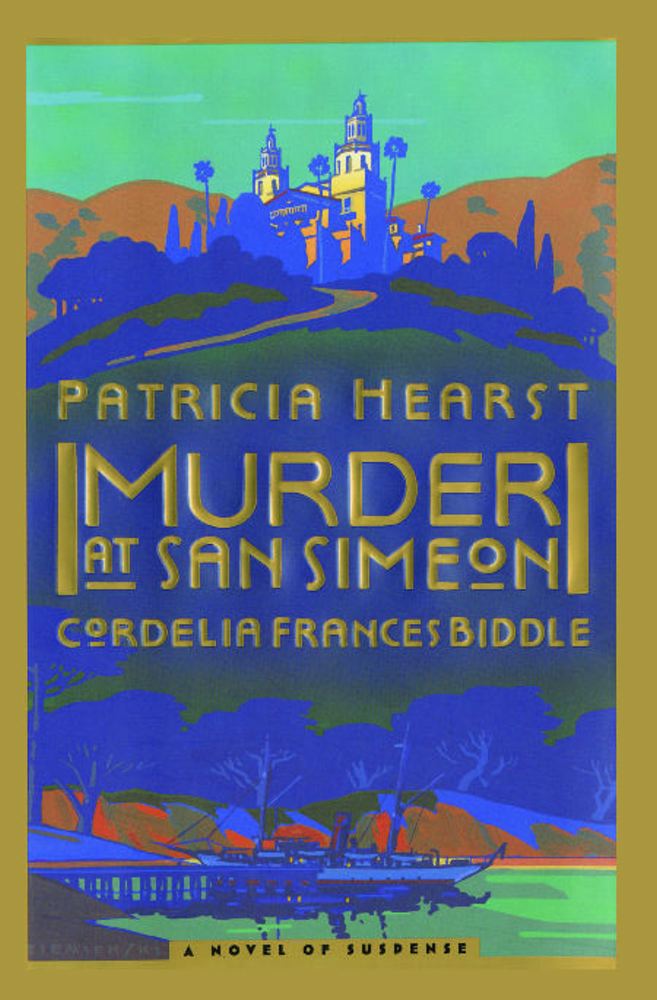 After a startling truth is revealed in her mother’s last words, Catha Kinsolving Burke finds herself swept into the extravagant world of the legendary Hearst castle, San Simeon, as she tries to fill in the gaps of the real-life mysterious death of seventy-year-old Hollywood producer Thomas Ince.

During the carefree years after World War I and the Great Depression, Hollywood and California’s Gold Coast became a mecca for the world’s greatest stars. Taking the lavish lifestyle of the Roaring Twenties for all it was worth, Newspaper mogul William Randolph Hearst built a castle, known as San Simeon, by the sea for his Hollywood mistress, Marion Davis.

For years, San Simeon was the playground for the rich and famous, until the mysterious death of Hollywood producer Thomas Ince aboard Hearst’s luxury steam yacht put an end to the whimsical and worriless party lifestyle at the castle. Even Heart’s own newspapers could not prevent the coverage of the night that detailed the illegal drunken behavior, sexual excesses, and jealous rage that led up to the supposed murder of Ince at San Simeon.

After her mother’s deathbed words send her into a world of false accusations and the mysteries of the Roaring Twenties, Catha Kinsolving Burke, an associate professor of history at Occidental College, sets off to investigate the death of Thomas Ince and uncover the true story of what happened that night at San Simeon in this thrilling mystery based on true events.