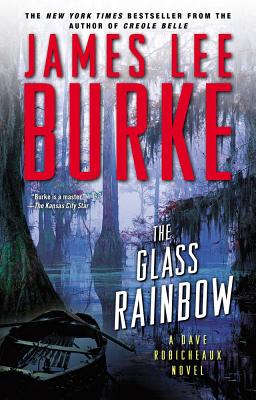 The brutal murders of seven young women in a neighboring parish pull Robicheaux from his New Iberia home into a case with all the telltale signs of a serial killer. Except that one of the victims, a high school honors student, doesn’t fit. Investigating with his friend Clete Purcel, Robicheaux confronts Herman Stanga, a notorious pimp and crack dealer—but shocking violence sends the already blood-soaked case spiraling out of control. And with his daughter, Alafair, in love with a man who has dangerous ties to a once prominent Louisiana family, every dark fear Robicheaux harbors for himself and his daughter are on the precipice of becoming reality.

James Lee Burke is a New York Times bestselling author, two-time winner of the Edgar Award, and the recipient of the Guggenheim Fellowship for Creative Arts in Fiction. He’s authored thirty-seven novels and two short story collections. He lives in Missoula, Montana.
or
Not Currently Available for Direct Purchase
Copyright © 2020 American Booksellers Association