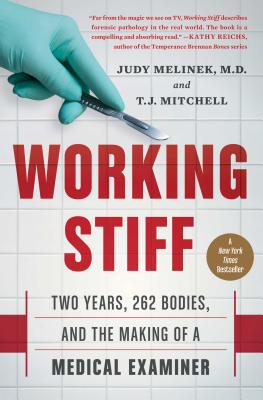 T.J. Mitchell graduated with an English degree from Harvard and worked in the film industry before becoming a full-time stay-at-home dad in 2000.
Loading...
or support indie stores by buying on