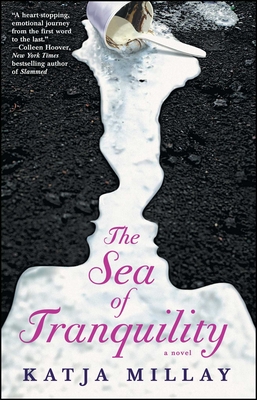 Katja Millay grew up in Florida and graduated with a degree in film & television production from Tisch School of the Arts at New York University. She has worked as a television producer, and a film studies and screenwriting teacher. Currently she resides in Florida with her family. The Sea of Tranquility is her first book.
Loading...
or support indie stores by buying on