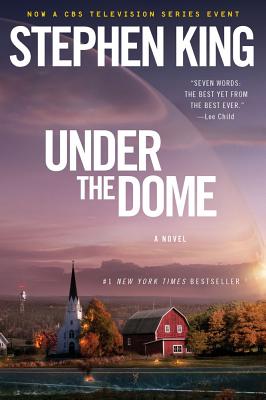 A CBS television series! Stephen King’s thrilling #1 New York Times bestselling tour-de-force that The Washington Post called “powerful” and “harrowing” follows the apocalyptic course of events when one Maine town is physically cut off from the rest of the world.