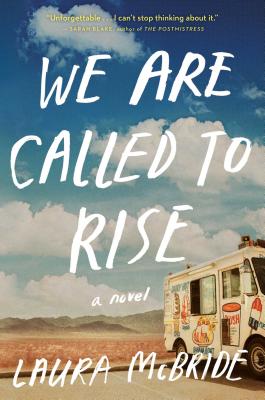 We Are Called to Rise (Hardcover)

Laura McBride lives in Las Vegas and teaches composition at the College of Southern Nevada. She is the author of the novels We Are Called to Rise and In the Midnight Room.

"One of the best books I've read this year. It broke my heart and put it back together. It made me cry, and it gave me hope."
— Nancy Thayer
or
Not Currently Available for Direct Purchase
Copyright © 2020 American Booksellers Association