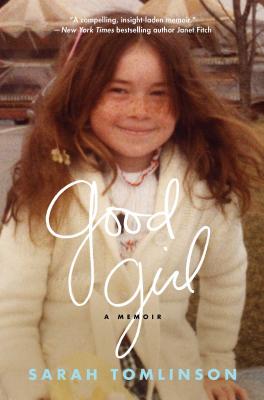 Told with raw, rugged honesty, this heartrending memoir from journalist Sarah Tomlinson recounts her unconventional upbringing and coming-of-age as colored by her complicated relationship with her father.