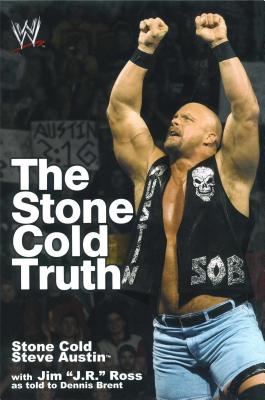 WWE Superstar Stone Cold Steve Austin shares an unvarnished take on his life and his days as a wrestler from growing up in small town Texas to his long-awaited return to the world of professional wrestling.

He's wrestled under many names, but to the fans he is and will always be Stone Cold Steve Austin™.

His quick wit and colorful use of language combined with his everyman character captured the hearts of fans worldwide and rewrote the dynamics of professional wrestling forever. Steve's ability inside the ring and his quick-witted responses lead to his becoming one of the most popular WWE© Superstars of all times.

With the creation of the Stone Cold™ character, Steve's popularity expanded exponentially. It seemed nothing could stop the Texas Rattlesnake™, except himself.