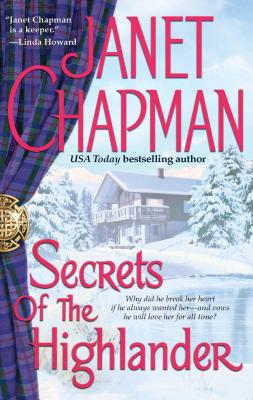 A native of rural central Maine, Janet Chapman (1956–2017) lived in a cozy log cabin on a lake with her husband, three cats, and a stay young bull moose. The author of the hugely popular Highlander time-travel series, she also wrote numerous contemporary romances.
Loading...
or
Not Currently Available for Direct Purchase