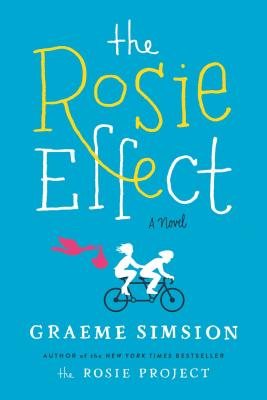 Graeme Simsion is a former IT consultant and the author of two nonfiction books on database design who decided, at the age of fifty, to turn his hand to fiction. His first novel, The Rosie Project, was published in 2013 and translation rights have been sold in over thirty-five languages. Graeme lives in Australia with his wife, Anne, and their two children.
Loading...
or
Not Currently Available for Direct Purchase