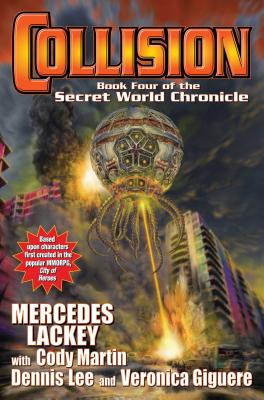 Cody Martin is an avid gamer. He spends his extra time chained to a computer, writing. Originally from Scottsdale, Arizona, he currently resides in Florida.