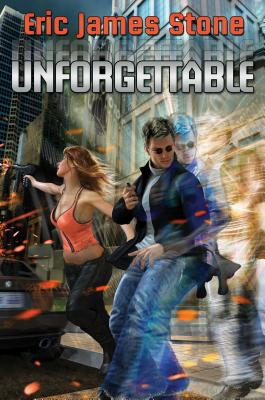 TRADE PAPERBACK ORIGINAL. Out of sight, out of mind. Due to a fluke of quantum mechanics, no one can remember Nat Morgan for more than one minute—not even his boss at the CIA.

A Nebula Award winner and Hugo Award nominee, Eric James Stone has had over fifty stories published in venues such as Year's Best SF 15, Analog, Nature, and Orson Scott Card's Intergalactic Medicine Show. He lives in Utah with his wife Darci, a high school physics teacher.
Loading...
or
Not Currently Available for Direct Purchase