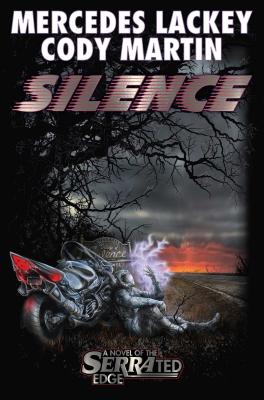 Mercedes Lackey is the New York Times best-selling author of the Bardic Voices series and the Serrated Edge series (both Baen), the Heralds of Valdemar series, and many more. She's the coauthor of the contempory meta-hero SF series The Secret World Chronicle. Among her popular Baen titles are The Fire Rose, The Lark and the Wren, and also The Shadow of the Lion and Burdens of the Dead with Eric Flint and Dave Freer. She lives in Oklahoma. Cody Martin is a coauthor with Mercedes Lackey of three other books in the metahero saga, The Secret World Chronicle including entries Invasion, World Divided, Revolution, and Collision. He is an avid gamer, but spends his extra time chained to a computer, writing. Originally from Scottsdale, Arizona, he currently resides in Florida.
or
Not Currently Available for Direct Purchase
Copyright © 2020 American Booksellers Association