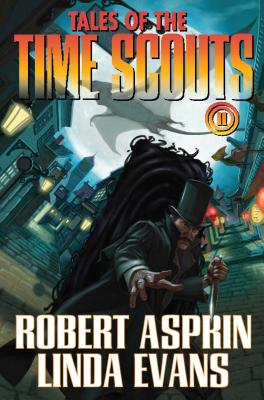 Robert Asprin was the legendary creator of the long-running Myth series in which fantasy adventure meets comedy in a delightful pandemonium of magic and adventure. Asprin's Phule's Company saga, with its similarly irreverent look at military science fiction, was a New York Times bestseller. A fan favorite at SF conventions and an active participant in Society for Creative Anachronism mayhem, Asprin passed away in 2008. Linda Evans is coauthor with John Ringo of The Road to Damascus and with Robert Asprin of four novels in the Time Scout series for Baen, and also collaborated with Asprin on For King & Country. An expert on weapons both modern and ancient, she puts her expertise to good use in her science fiction. She lives in Jacksonville, FL.
or
Not Currently Available for Direct Purchase
Copyright © 2020 American Booksellers Association