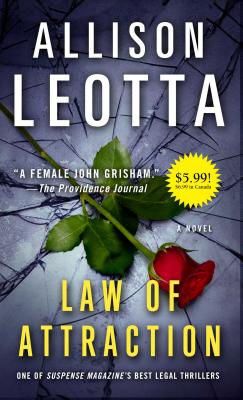 As a newly minted Assistant US Attorney in Washington, DC, Anna Curtis has already developed a thick skin to help her deal with the unsettling brutality she encounters daily in her overflowing stack of domestic violence cases. Yet when Laprea Johnson—battered to death by her boyfriend on the morning after Valentine’s Day—crosses Anna’s desk, there’s something about this particular case that Anna can’t quite shake, something that reminds the prosecutor of her own troubled past.

Weaving expert knowledge with deft storytelling, Law of Attraction provides a fascinating glimpse into the most emotional cases of DC’s criminal justice system.