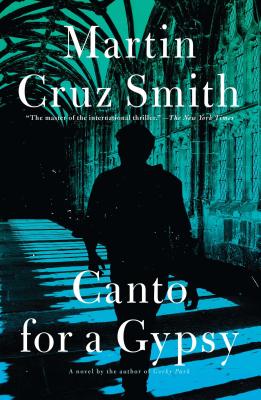 Gypsy antique dealer Roman Grey is back in one of Martin Cruz Smith’s most beloved novels—​the exciting and fast-paced Canto for a Gypsy.

The priceless Royal Crown of Hungary is on display in St Patrick’s Cathedral in New York. Guarded by many, including the NYPD and the gypsy antique dealer Roman Grey, a heist is impossible. But everybody wants the legendary Crown of Saint Stephen. The Hungarian government wants it as a symbol of national greatness. Exiled rebels want it simply to rob the Communists of their pleasure. And an ex-Nazi art plunderer wants it to settle a very old score. Then the unthinkable happens, and murder, mayhem, and all hell breaks loose…and only Grey knows the century’s old secret about the crown.