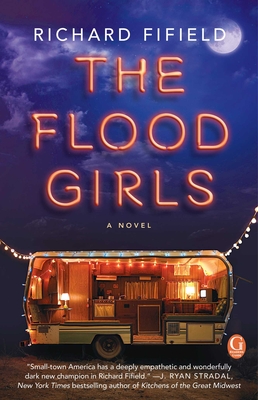 “[The Flood Girls] includes barfights and AA meetings, a parade, a wedding, and a black bear, all of which Fifield juggles beautifully...The Wild West earns its name all over again in this lovable chronicle of small-town insanity.”—Kirkus Reviews (starred review)

Richard Fifield earned his MFA from Sarah Lawrence College in upstate New York. For the past twenty years he has worked as a social worker for adults with intellectual disabilities, while volunteering as a creative writing teacher in Missoula, Montana.
Loading...
or support indie stores by buying on