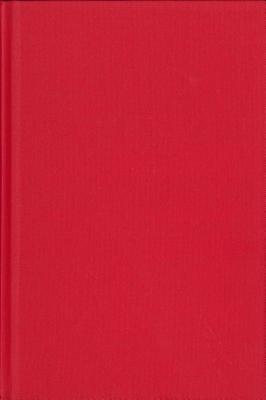 Film and the First Amendment

From the earliest days of cinema, scandalous films such as "The Kiss" (1896) attracted audiences eager to see provocative images on screen. With controversial content, motion pictures challenged social norms and prevailing laws at the intersection of art and entertainment. Today, the First Amendment protects a wide range of free speech, but this wasn t always the case. For the first fifty years, movies could be censored and banned by city and state officials charged with protecting the moral fabric of their communities. Once film was embraced under the First Amendment by the Supreme Court's "Miracle" decision in 1952, new problems pushed notions of acceptable content even further.

"Dirty Words & Filthy Pictures" explores movies that changed the law and resulted in greater creative freedom for all. Relying on primary sources that include court decisions, contemporary periodicals, state censorship ordinances, and studio production codes, Jeremy Geltzer offers a comprehensive and fascinating history of cinema and free speech, from the earliest films of Thomas Edison to the impact of pornography and the Internet. With incisive case studies of risque pictures, subversive foreign films, and banned B-movies, he reveals how the legal battles over film content changed long-held interpretations of the Constitution, expanded personal freedoms, and opened a new era of free speech. An important contribution to film studies and media law, Geltzer's work presents the history of film and the First Amendment with an unprecedented level of detail.