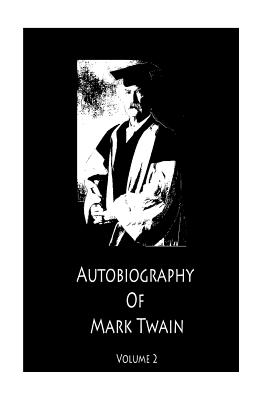 Mark Twain, also known by his name Samuel Langhorne Clemens, was an author and humorist.He was born on 30th Nov 1835 and died on 21st April 1910. His famous novels were, The Adventures of Tom Sawyer (1876), and its sequel, Adventures of Huckleberry Finn (1885), the latter often called "the Great American Novel." He was brought up in Hannibal, Missouri. He worked as a typesetter for his brother's Orion Newspaper and also apprenticed with a printer. As a reporter he wrote humorous story, The Celebrated Jumping Frog of Calaveras County, which became very popular and brought nationwide attention. He was a great public speaker and writer.Twain was born during a visit by Halley's Comet, and predicted that he would "go out with it" as well. He died the day following the comet's subsequent return. He was acclaimed as the "greatest American humorist of his age, and William Faulkner called Twain "the father of American literature.