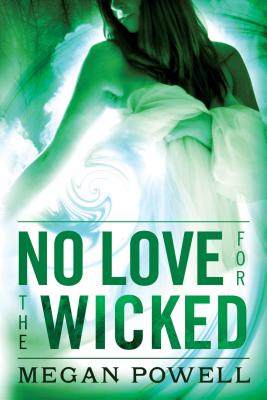 No Love for the Wicked

It's taken six months, but supernaturally gifted Magnolia Kelch finally seems to have her surging powers under control. Then she arrives home to find a group of strangers in her beloved farmhouse, and that control is immediately put to the test. Magnolia quickly learns that her "guests" are actually part of the Network--not from the task force headed by her mentor, Thirteen, but a second group, led by British agent Colin St. Pierre.

Unfortunately, Theo, a Network agent who shares an intimate connection with Magnolia, doesn't trust Colin as a new commander. When team missions collide, Magnolia finds herself in the middle of Network infighting, asking herself who among those closest to her truly has her best interests at heart.

But an even greater threat lies on the horizon. Intent on tracking down the source of Magnolia's powers, a familiar enemy resurfaces with a plan--one that is far more sinister than the Network has ever seen.