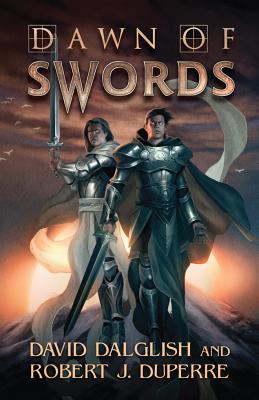 On the young world of Dezrel, brother gods Karak and Ashhur, fleeing their own failed world, recreate mankind in an attempt to make amends. The fledgling race of humanity is guided by the First Families, men and women who will not age so long as their hearts remain devoted to their deities. But quickly the realms are thrown into chaos by the construction of the Temple of the Flesh, built by exiled children of Karak in the unclaimed land of Haven that lies between the two kingdoms. Those of the Temple refuse to bend knee to either god, no matter the risk. Thus comes Karak's ultimatum to the people of Haven: destroy the Temple, or he will destroy it himself. But his fellow brother god, Ashur, will not sit idly by while thousands of innocents die. . . . Can Jacob Eveningstar, the First Man to be given life and Ashhur's most trusted servant, prevent the coming bloodshed which threatens the survival of the fledgling human race?