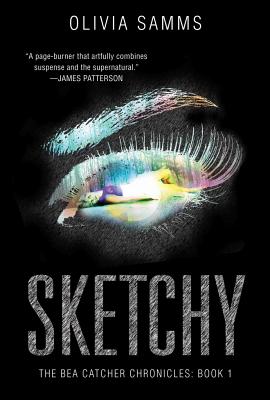 A popular cheerleader--raped, beaten, and left for dead. An edgy outsider with a gift. An unlikely team that could take down a killer. Bea Washington's life has been a mess ever since that night--the night her best friend and boyfriend betrayed her, the night that got Bea kicked out of Athena Day School for Girls, the night that sent Bea straight into rehab. Now clean, Bea is starting over at sprawling Packard High School, in a city shaken from two assaults on young women. The latest victim, Willa Pressman--the one who actually survived--doesn't remember a thing. But Bea has a disturbing new "skill," the ability to draw the truth out of people--literally. She can see--and then draw--images from other people's minds. And when she looks at Willa, Bea is shocked by what she sketches. Bea might be the only person who knows Willa's secrets--and who can take down the killer before he strikes again.